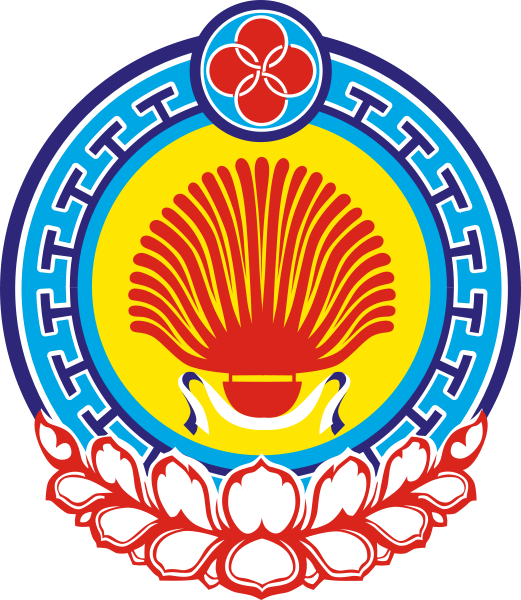 The previous forum took place in December 2016 as an international communication platform which brought together the representatives of major businesses, experts, heads of respective ministries, regional authorities from the SCO and BRICS countries, who discussed the prospects and strategies of developing small business. Over 1,300 delegates from 16 countries and 34 regions of Russia took part in the Forum.

Every year, the initiate to hold the Forum is supported by the Russian Government Chair Dmitri Medvedev who ordered the Russian Ministry Economic Development, Russian Ministry of Foreign Affairs, Russian Chamber of Commerce and Industry, Agency of Strategic Initiatives, Federal Corporation for the Development of Small and Medium-Sized Entrepreneurship to support the event.

The Third Forum on Small Business of the SCO and BRICS Regions is organized by:


The experience of developing and implementing the socially-oriented market economy and cooperation. Agricultural, production, trade and other types of cooperation.

This year, we expect that the Third Forum on Small Business of the SCO and BRICS Regions will be visited by over 1,300 delegates, including the representatives of business associations, Russian and international small and medium-sized businessmen, authorities, experts, Agency for Strategic Initiatives, Russian Franchise Association, Russian Export Center, Russian Union of Youth, as well as official international and regional delegations, SCO and BRICS representatives.

The program of the Forum will include an exhibition with the shared booths of the Russian, SCO, and BRICS regions, small and medium-sized businesses, as well as consultations with institutional developers of business: SME Corporation, Agency for Strategic Initiatives, Russian Franchise Association, Russian Export Center, Russian Union of Youth - services for small business: finance, insurance, consulting.

Project and investment fair and Contacts Exchange will also be a part of the program. Registered participants will be able to search for business and partners contacts, make appointments, and advertise services through their personal accounts.

Source: Third Forum on Small Business of the SCO and BRICS Regions
CONTACT US
The Head of the Republic of Kalmykia
Alexei Orlov
Official website
Feedback form
Phone: +7 (84722) 3-30-88